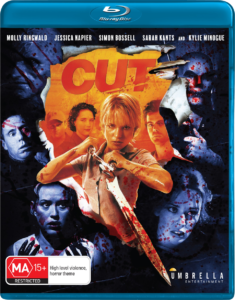 I remember renting Cut on VHS upon its release but not so much the film itself, although it did become a marker for nostalgia towards the new millennium, back when I was a budding movie collector; well-practiced at filling tapes to the brim with movies recorded off TV thanks to Long Play mode. Here we are twenty years later, and Umbrella Entertainment have seen fit to release the Aussie slasher on Blu-ray for the first time.

When a group of film students set out to complete a notorious low budget horror film, started twelve years earlier, a faceless killer begins picking them off one-one-by in gruesome fashion. Cut proposes an interesting idea of a supposedly “cursed” film that brings about death upon viewing, playing up on myths surrounding famous Hollywood features like Poltergeist and The Exorcist that were subject to bizarre, and in some cases, tragic occurrences. I enjoyed the first half of the film, granted it’s only 83 minutes in total, but the mystery it builds and a slight lean towards being meta sets up for what had the potential to be something unique, especially within the Australian realm of horror movies. Unfortunately, once the bodies hit the floor the whole affair becomes rather dull, and can’t seem to decide if it wants to spoof on the slasher genre or be something more deadly serious. Maybe I’m missing the point, as there are numerous moments of commentary in regards to the horror genre, but because they’re made in such a casual fashion and often undercut it’s really hard to grasp the films intended message, assuming there is one. If you’ve come to see the ol’ blood and guts routine, you won’t be disappointed as the many kills are especially brutal and executed quite well. However, our killer isn’t entirely original, more of bargain-basement Michael Myers and Freddy Kruger. I feel that Cut would resonate with young modern audiences who mingle among the indie horror crowd as our characters are student filmmakers, one of whom is LGBT, and due to popularity of the slasher sub-genre as a whole. 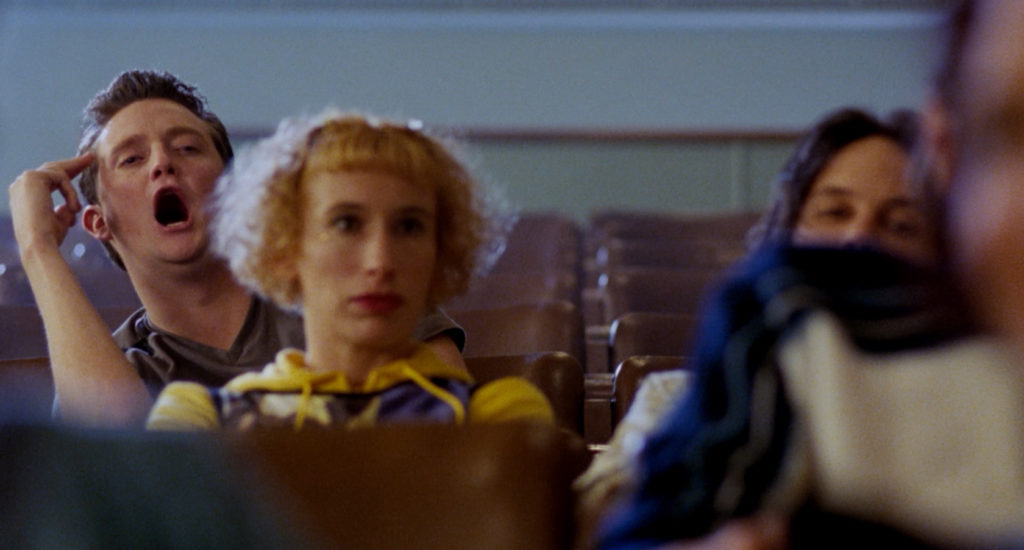 At the expense of sounding a bit strange, the video presentation reminded me of watching Channel Ten during the early 2000s, which often exhibited a slightly softened image with a bright summery hue. I imagine that some collectors overseas would probably object as it’s not to the standard of ‘1080p High Definition’ despite technically being a 4K restoration from the film’s original 35mm interpos. However, I’m glad that Umbrella haven’t gone overboard; they’re kept the film looking how we remember it while making the appropriate upgrade which puts a lot of distance in quality between the Blu-ray and the original VHS release. Sound is very strong in 2.0 DTS-HD Master Audio with solid volume and clarity, particularly in regards to dialogue while louder sequences throughout the film hit the right audible levels for maximum effect. 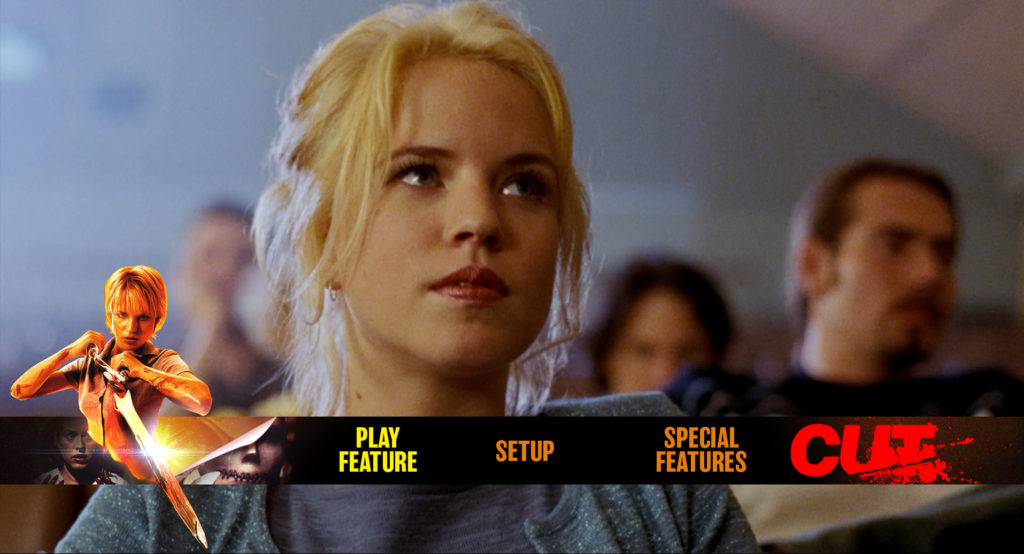 Considering how forgotten Cut has become over the decades, the list of bonus material Umbrella Entertainment has managed to compile is nothing short of impressive, but outside of the audio commentary with Kimble Rendall & Writer Dave Warner, they’re not overly interesting. Behind the Scenes of CUT is simply a two-minute clip comprising of quick snippets during and between takes, although there’s a quick glimpse of some fake blood application. Interviews could have benefited from having a ‘Play All’ feature as they’re very short, but there’s ten in total with the cast and crew who each give their own impression of the film. I appreciate the addition of the short film Hayride to Hell, but I for the life of me couldn’t make head or tails of it, which is rare for me.

Cut didn’t have a lot of staying power back in 2000 and it hasn’t improved much with age, but with this new home release its now well preserved and poised to find some new fans, even to just satisfy morbid curiosity. 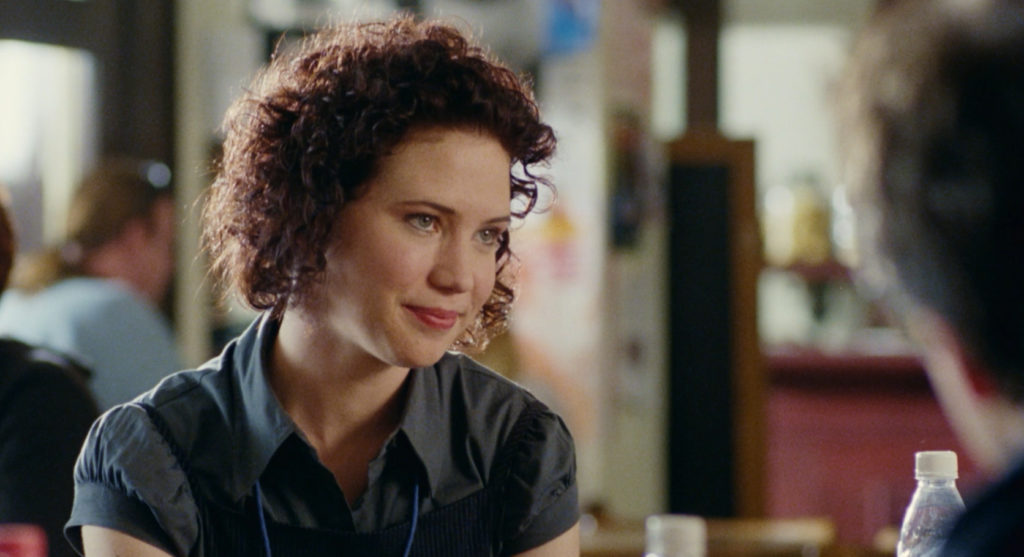 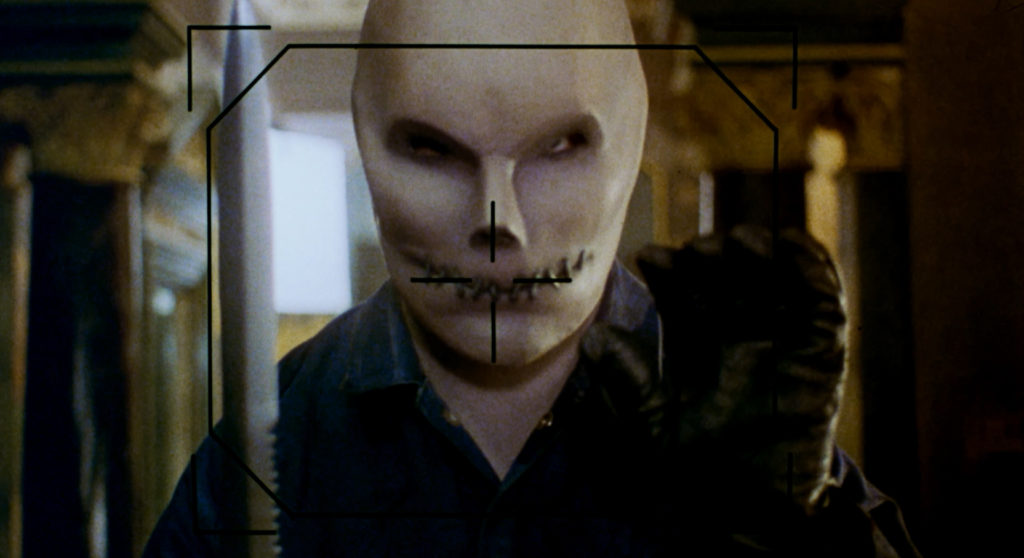 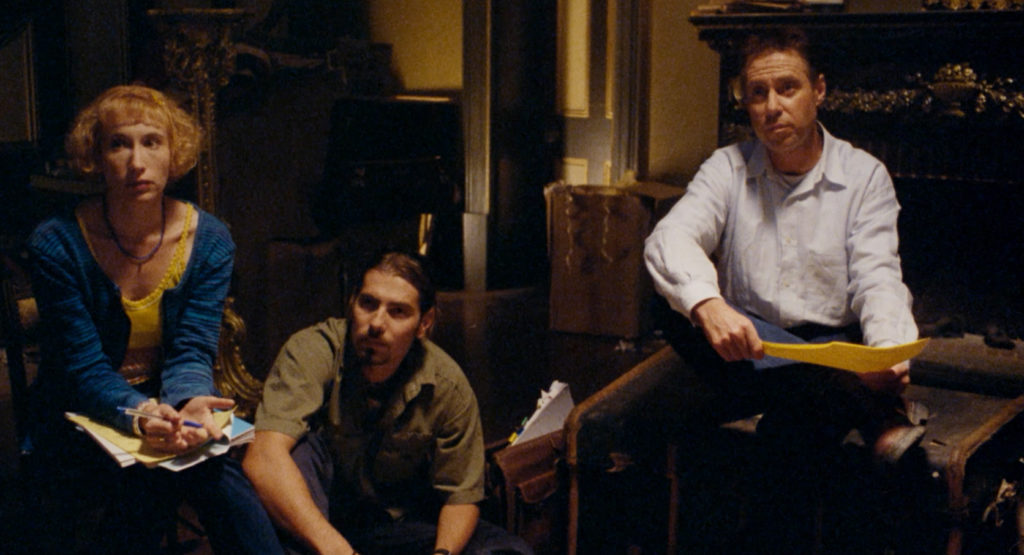 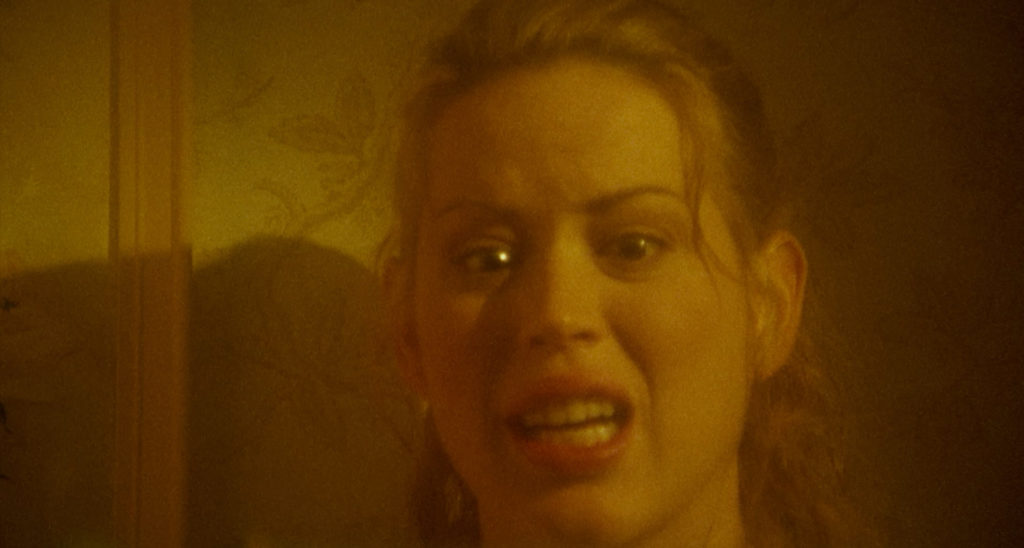 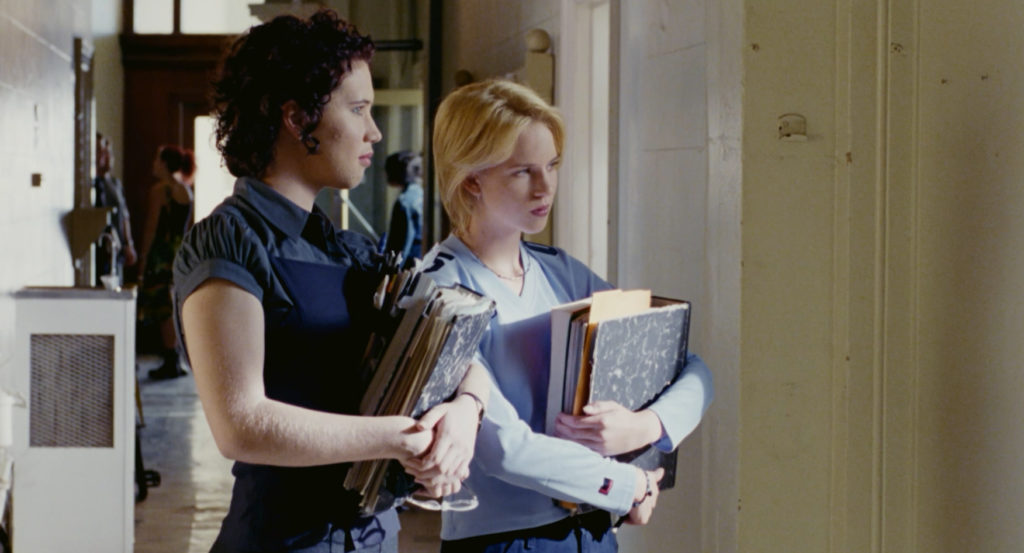