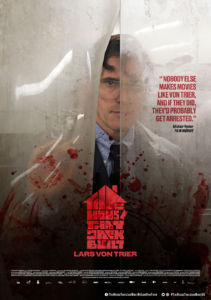 Master of the profoundly weird, Lars von Trier, is back after a five-year gap with the serial killer portrait The House That Jack Built, currently screening in selected cinemas across Australia through Monster Pictures and Umbrella Films. Set over a twelve-year period during the 1970s and 1980s in the State of Washington, our deranged lead hones his craft as both a killer and engineer, which in part caters to his artistic disposition.

I don’t consider myself a fan of Lars von Trier. However, one can’t deny that the Danish filmmaker never fails to stir up curiosity among movie-goers prior to the release of his latest project; and in the wake of The Ted Bundy Tapes on Netflix, the subject matter was still on my radar of current interests. The film’s setting and time period is an obvious referee to Bundy’s reign of terror, although Jack is less of a mystery regarding his reasons and motivations thanks to his detailed and somewhat boastful narration. Narratively speaking The House That Jack Built is mapped out well, in-line with the motif of design and meticulous planning via Jack’s prowess as an engineer and aspiring architect. Image cards and short animations are effective in illustration analogy and Jack’s thought process throughout his journey of what he hopes will culminate in triumph over his personal and professional inadequacies. While I found the film interesting, I was getting a strong vibe of self-indulgence compounded by a jarring mix of extremely graphic sequence followed by prolonged philosophical banter between our titular lead and an unseen observer. Simply put, I think ol’ Lars was trying too hard and the 153-minute runtime was an effort. Matt Dillion does most of the film’s heavy lifting as Jack in a performance which is worthy of much praise. His eccentric and irritable demeanour lend itself to his portrayal of an intelligent idiot with an inflated opinion of himself. His impartial companion, Verge, who we only see during the final act is played by the late Bruno Ganz and is perfectly suited as the Virgil like figure, questioning Jack’s horrific actions at every turn until his final descent. 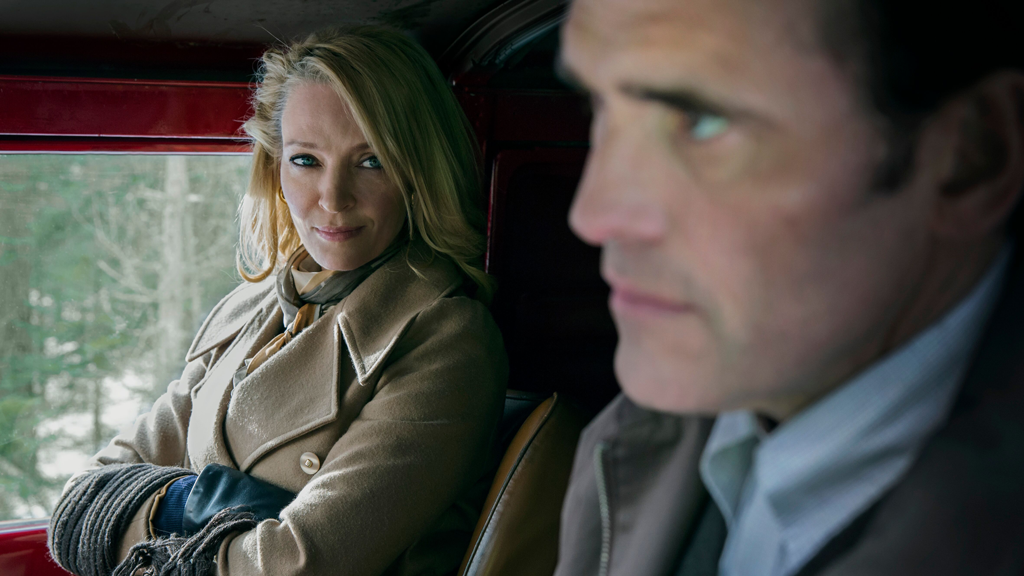 The House That Jack Built wraps up its brief theatrical run tomorrow, March 20th, with a physical release presumably not far behind, but if this particular brand of cinema ticks all your boxes, then I encourage you to seek out a screening before the sun sets on this daring and controversial piece. 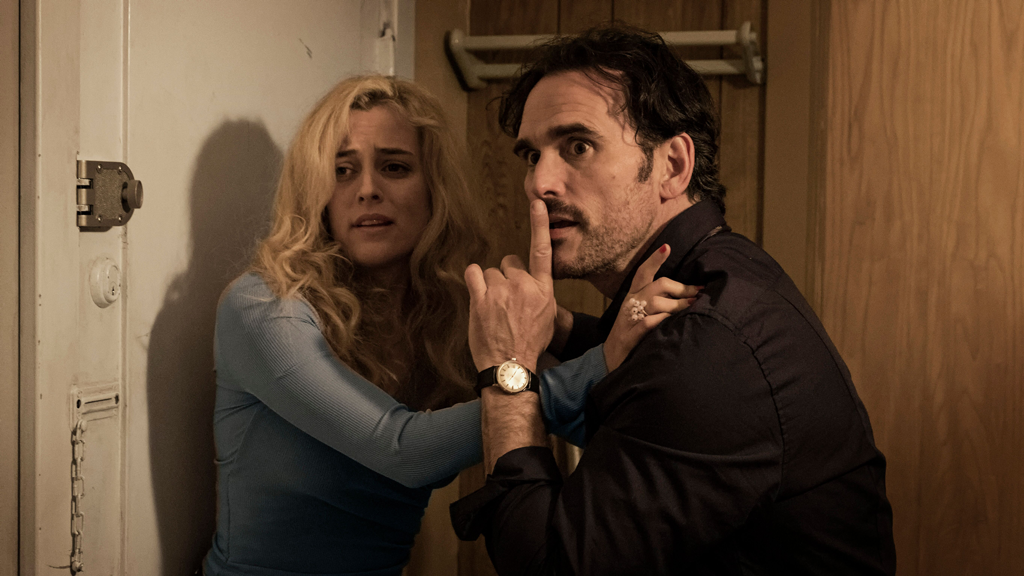 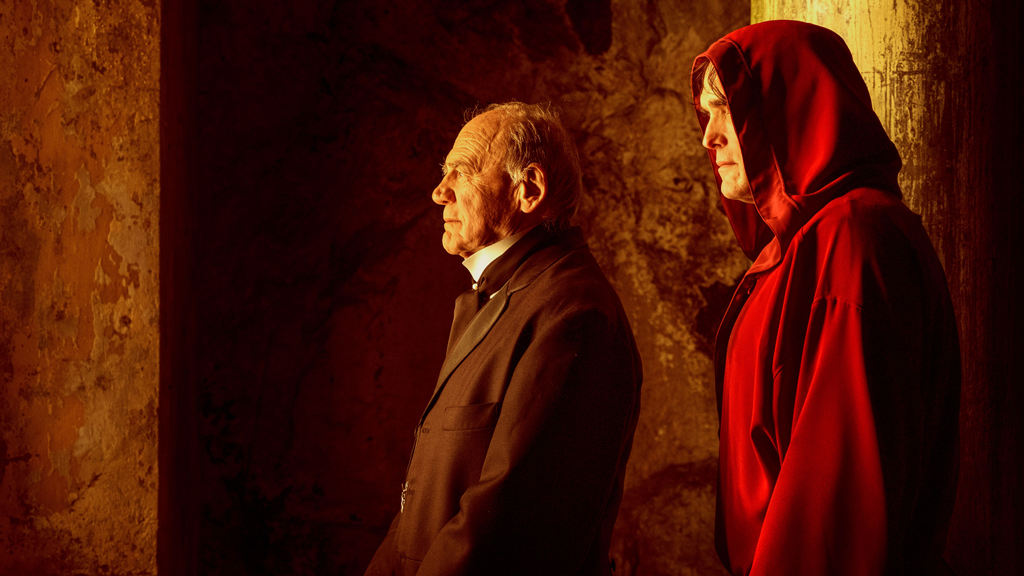 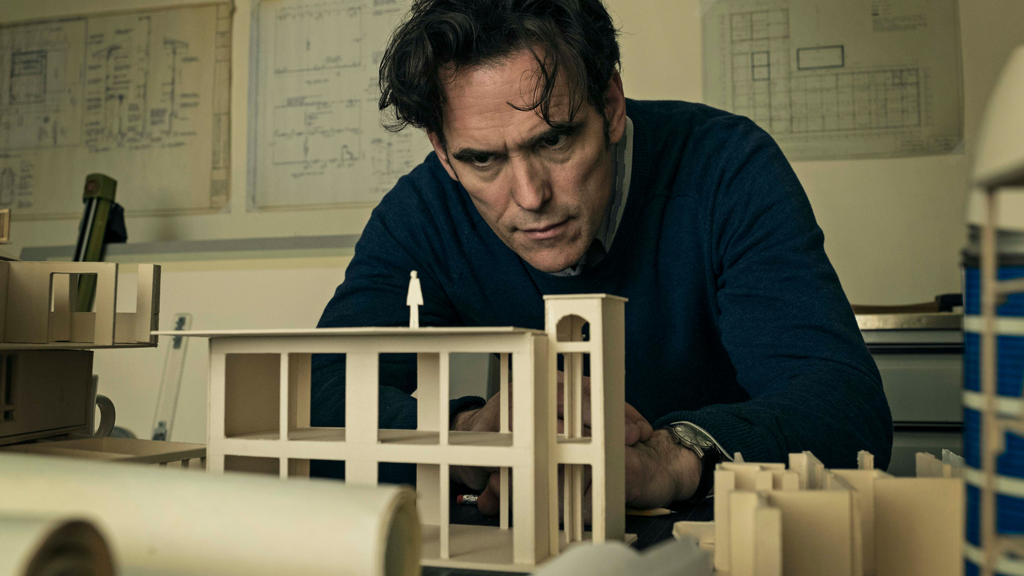 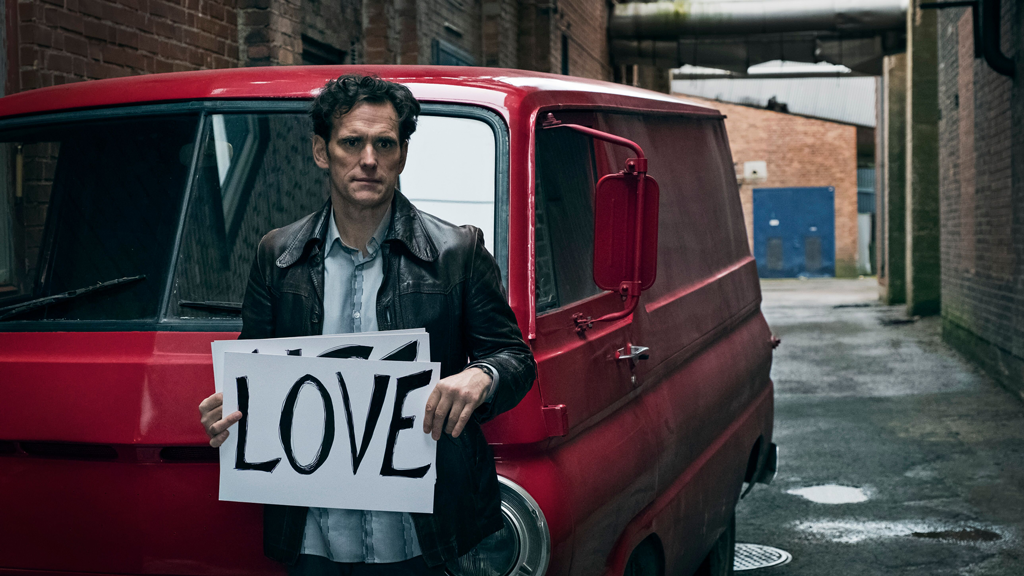